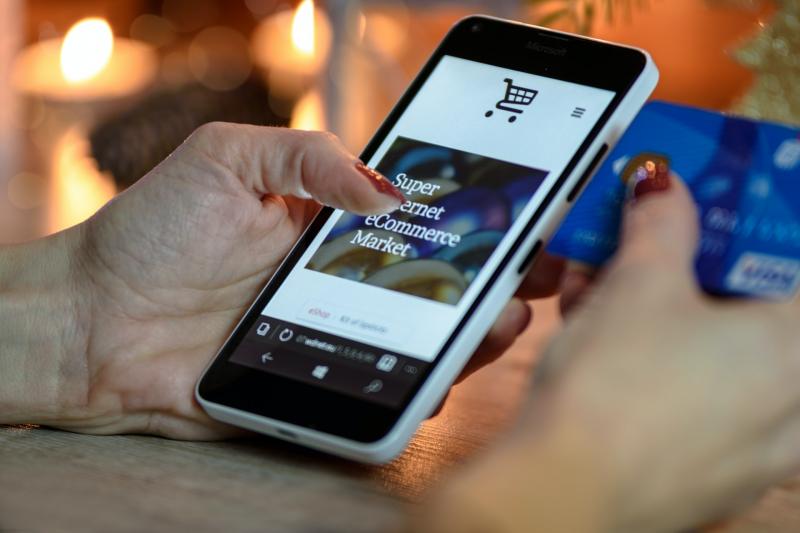 Photo by PhotoMIX Company from Pexels

The role of the e-Commerce becomes stronger and more important over the last years due to the specific benefits it offers to its customers, e.g. security, convenience, delivery to the front door, ease of payment, etc. The e-Commerce has no geographical barriers and allows making purchases and other similar transactions 24/7, every single day of the year. Moreover, it ensures greater interactivity with customers and the provision of special personalized offers, thanks to the large amount of information which is made available by Google Analytics and social media that identifies the individual preferences of each client.

However, as in any conventional business, e-Commerce also has its disadvantages. It easily allows new players to constantly enter the market which generates more competition since consumers have a wider range of services and products to choose from and makes differentiation more difficult – and this is the main reason that makes marketing a fundamental element of the e-Commerce culture. In addition, users may not trust the online seller, which makes it difficult to convince traditional users to switch from physical stores, where they can see and touch the products before buying, to online-based sales platforms. 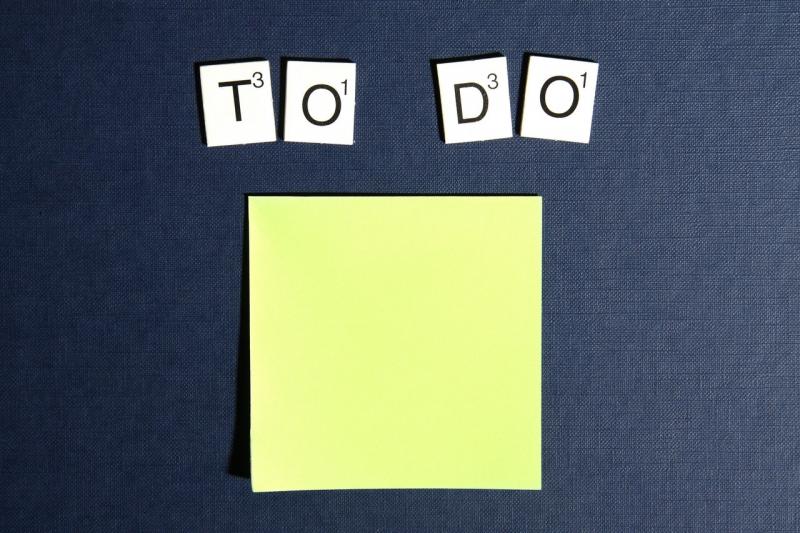 Photo by Breakingpic from Pexels

To be involved in e-Commerce as a seller might seem a simple and easy task, but in fact, there are a lot of things that you must consider before even start to think what your niche would be. In fact, when you think about it, you will probably remember for at least a couple of online shops, that did not succeed.

So, it is more than clear, that to have an idea for online business does not make you a successful entrepreneur. Also, it is not enough to have just an idea which you think will be successful. In order to evaluate the chances for survival of your idea, you need to consider certain things and go through several points which, at the end, will guarantee that your business idea is viable and has future potential to actually become "something".

To do so, you will have to use the old and well-known SWOT Analysis which, if used properly, might be able to evaluate the relevancy of your idea, as well as its strengths and weaknesses that may cause troubles at a later stage of your business idea development.

You will be able to find detailed instructions on how to use the SWOT Analysis for evaluation of your initial idea in the next "Process" section.

In order to be able to execute your task properly, we strongly recommend you to:

Years ago, businesses wondered if it made sense to invest in online stores and if it is a good idea to spend their time developing an e-Commerce channel. Everyone was used to working only in an environment through physical sites, and the opportunities for business growth were only limited to opening new sites or finding new partners.

In recent times, especially during the last year, no one even dare to questions e-Commerce and its potential. The numbers have proven that e-shops are meaningful, flexible and convenient, people like them and they continue to generate more and more sales. The attention of the "modern consumer" is focused less on the physical stores and more and more on the social networks and the Internet. For many "digital people", Facebook and Google seem to be the main channels for learning the latest from the world around them. And online shopping is becoming an increasing necessity - for both customers and companies.

Upon the completion of this part of the scenario, you are probably already convinced about the importance of online shopping. You are aware of both its advantages and disadvantages, and you even were able to evaluate the potential of your idea through the SWOT Analysis done. So, do you think that your idea has a future? If the answer is "yes", you can continue to the next point of this scenario, where you will have the chance to learn more about the niche market and define the specific niche for your product/service. 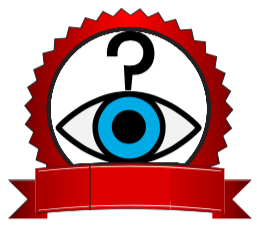 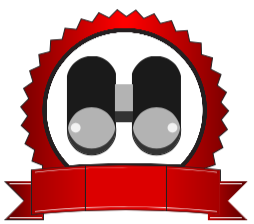 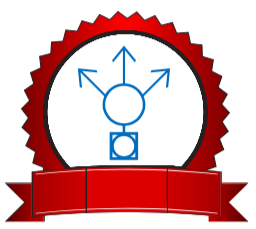 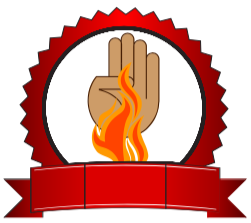 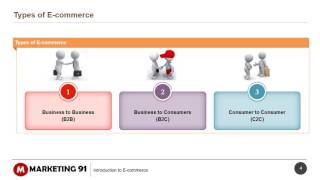 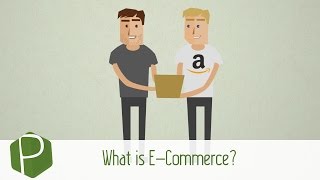